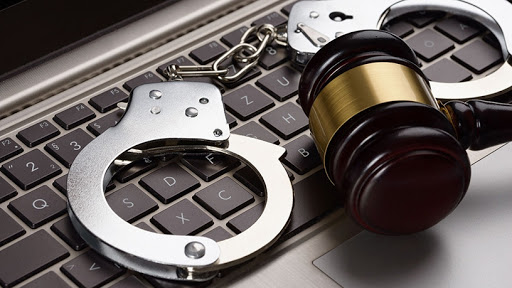 The Palm Ridge Specialised Commercial Crimes Court has handed hefty sentences to two men, after they were convicted of theft, fraud and money-laundering, emanating from business e-mail compromise scams.

Samson Olatunji Abdul and Adedayo Quadri were convicted for scamming millions after they allegedly used spyware and viruses to monitor e-mails between law firms and their clients, mostly property traders, that were due to receive transfers from the conveyancers after their properties were sold.

It is alleged the two would then send their banking details to the conveyancers, as though these e-mails were from the property traders, resulting in millions being diverted to their accounts.

The scammers were arrested in December 2019 after siphoning millions of rand from DM5 Complaining System, Yaron Waks Attorneys and Omphile Construction Company.

According to the SAPS, shortly after his sentencing, Abdul was charged for fraud and money-laundering worth approximately R18 million on another matter where victims’ business e-mails were compromised and bank cards cloned.

“Abdul is expected to appear back in court again on 20 July for a further probe into the recent charges.”

A new study from Juniper Research says cumulative merchant losses to online payment fraud globally between 2023 and 2027 will exceed $343 billion.